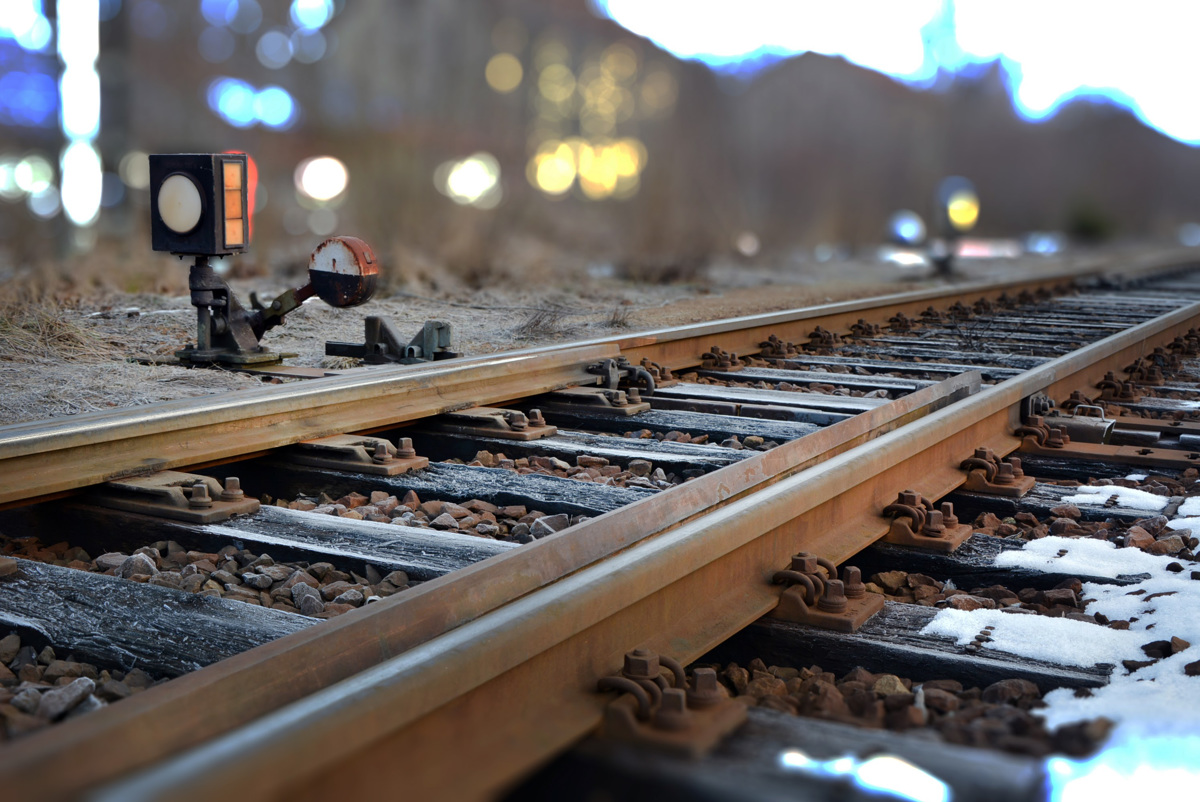 At Rail Business Days, we discussed the further development of our products with our partners

ZAT is one of the leading suppliers of management and diagnostics of transport infrastructure in rail, road and urban transport. Our systems ensure the reliable and safe operation of half of the railway electronic dispatch centers in the Czech Republic.

That's why we couldn't miss the professional conference Rail Business Days, which took place at the beginning of June in Brno. Our colleagues from the Transport segment, Milan Hucl and Radoslav Škarda, were interested in the currently discussed topics in the field of rail transport, and at the same time met with existing partners. Together, we solved, for example, the further development of the DDTS Remote Diagnostics product or the application of our SimONet platform, including the integration of photovoltaics into existing ZAT systems.

According to Milan Hucl, among the interesting performances was the presentation of the Director General of the Railway Research Institute, Milan Bělčík, who presented another area of railway traffic safety testing. The topic was also the cyber security of IT systems in railway cars, which are constantly increasing. "Railway Research Institute created a team of experts who are trying to break into the IT systems of railway cars. They thus test their resistance to cyber attacks. System security is one of the top priorities of our company as well. We implement technologies that respond to the current needs of our customers," adds Milan Hucl.